A “distributed” production model is proposed, significantly reducing costs. A standardized electrolyzer configuration, capable of producing approximately 2,100 tonnes of LCI hydrogen a year and located as close to each customer as possible will be used. Longer term, IEPS has also pre-contracted for sufficient water to eventually be able to produce as much as 55,000 tonnes of LCI hydrogen per year, ensuring a wide range of demand scenarios can be addressed.

Because of the importance to our customers of demonstrable reductions in their GHG emissions, each plant’s net-zero status will be confirmed through independent verification and reporting of all GHG emissions. 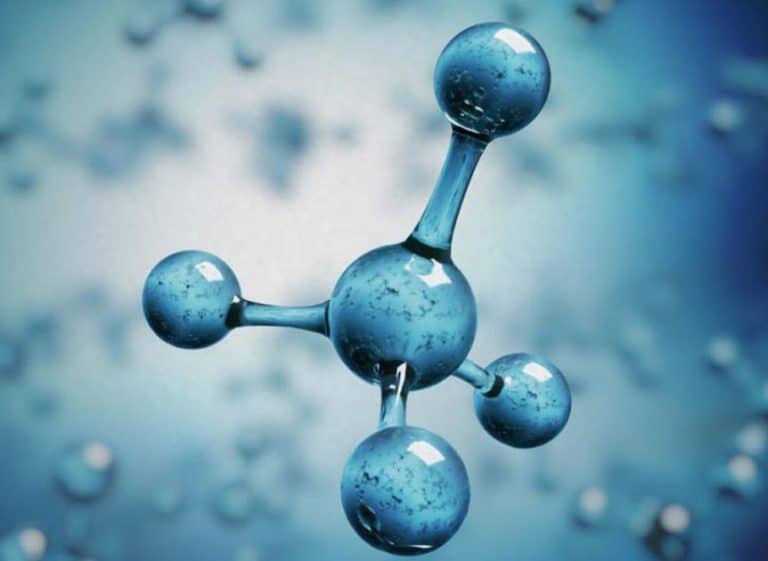 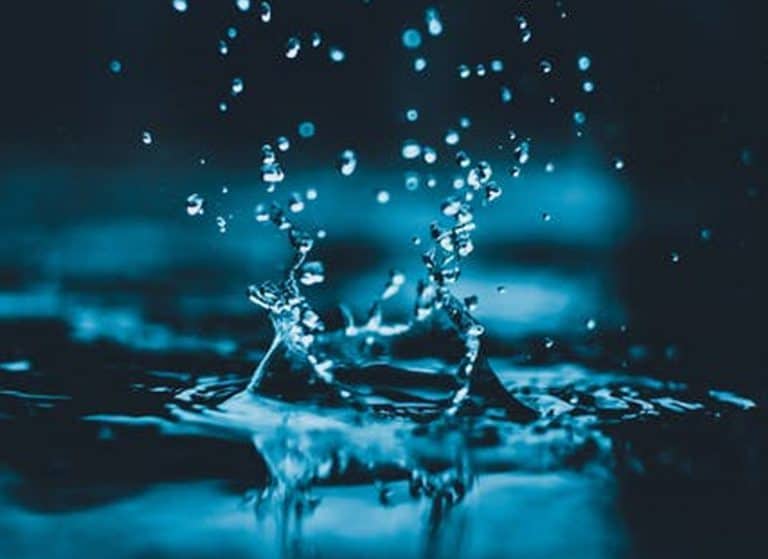