The ability to purchase adequate amounts of electrical power at an acceptable price is critical to the success of any green H2 project. This is possible in Alberta due to the province’s unique competitive generation market where electrical power is sold and purchased on an hourly basis. Much of the electrical power for the project will be purchased “off-peak” (i.e., from 9 PM to 8 AM and on weekends). Based on historical data, more than adequate electrical power is available during these time periods at a significant discount to average daily prices. The project also intends to purchase supplemental on-peak power from the hourly spot market when it is available at an acceptable price.

The available data indicate that off-peak power supply will allow for an approximately 55% economic availability (capacity) factor. The same data strongly suggest that purchasing supplemental on-peak spot power at acceptable prices will allow the facility to operate at an approximately 70% capacity factor.

IEPS is currently examining the feasibility of adding on-site power storage (e.g. batteries) in order to further extend the project’s capacity factor to as high as 80%. This is important since small increments in capacity have disproportional economic benefits. IEPS is also considering the implications of adding of its own renewable power generation, most likely solar, to further allow the project to take full advantage of Alberta’s competitive generation system. The region is highly compatible with solar power generation and a potential site has already been identified. IEPS is also currently considering the value of entering into Power Purchase Agreements (PPAs) with existing renewable power producers to determine whether this provides material cost or reliability benefits to the Project.

Equally important to the success of the Project will be the ability to demonstrate that the electrical power used was renewable with no associated CO2 emissions created during its production. This is critical if the resulting product is to be certifiable as green H2. Since it is normally not possible to know the actual source of power purchased from the Alberta power pool this goal will be met primarily through the purchase of Renewable Energy Certificates or (RECs).

A REC is the environmental attribute of a megawatt hour of green power injected onto the grid. When green power generators sell their electrical power into the grid, they also have the right to sell their RECs. RECs legally convey the attributes of renewable electricity generation, including the emissions profile of that generation, to their owner and serve as the basis for a renewable electricity consumption claim. When IEPS purchases a REC, as the new owner, IEPS will have the exclusive right to characterize that quantity of purchased electrical power as zero-emissions electricity.
A description of the current Alberta REC process can be found at:
https://www.mondaq.com/canada/renewables/997860/alberta39s-renewable-electricity-program-purchase-options-for-businesses.

Interconnections with the Grid

The ability to tie in easily into the regional transmission grid is also critical to the Project’s success. IEPS is currently in discussions with both the regional power distribution (Fortis) and transmission (Alta Link) system owners as well as the Alberta Electrical System Operator (AESO) to determine the optimum approach to providing power to the Project.

Connection to either the nearby 138kV and/or 230kV AC transmission system is expected to eventually be the optimum method of meeting both near and longer-term power demands. Both systems are within a few km of the current proposed site significantly reducing interconnections costs. IEPS expects to be able to make a final decision regarding the optimal interconnection strategy in early 2021 and using the information currently being gathered, to begin the AESO interconnection application process soon after (see: https://www.aeso.ca/grid/connecting-to-the-grid). 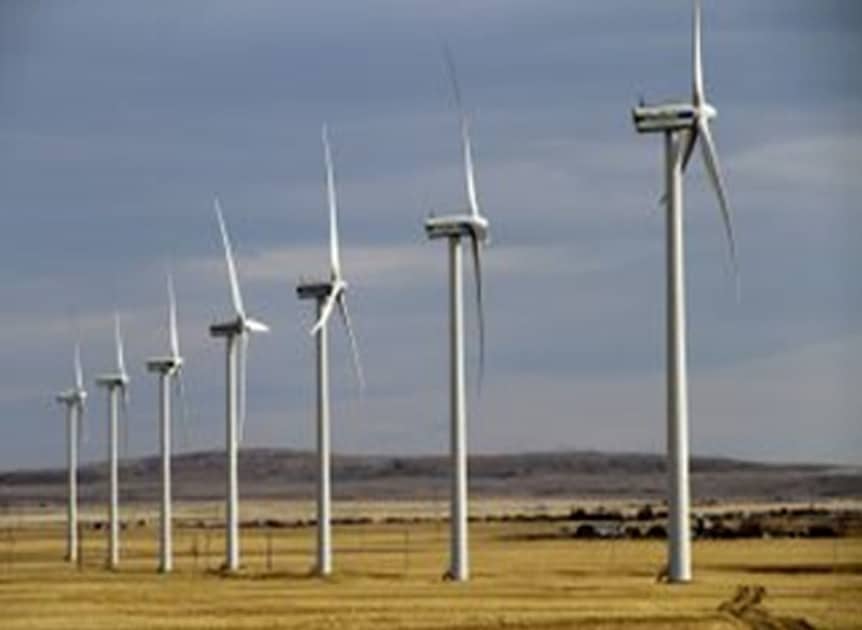 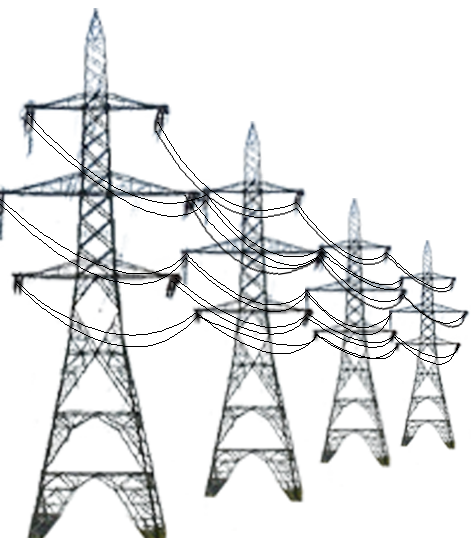